Reporters Fund, polish organization run by investigative journalists, strongly support Serbian journalist Stevan Dojčinović, who’s under attack in his homeland. We want to express our unconditional solidarity in this moment of severe political persecution that he is subject to.

Today journalists in many parts of the world are under attack – organized crime, corrupt government officials, and a justice system incapable of prosecuting criminals all contribute to reporters’ extreme vulnerability.

The investigative journalism of Mr. Dojčinović and his colleagues is internationally respected. We would like to extend our unflinching moral and professional support to his cause. As reporters who know Mr. Dojčinović professionalism for years we want to openly manifest our support to him. We do not defend the reporter simply out of solidarity between colleagues – attack on a journalists for reasons related to their work, information or opinions is a crime against all of society and therefore requires special attention. An attack on a journalist is an attack on society’s very right to be informed.

We believe that action against Dojčinović was politically motivated. Stevan has our full trust and confidence. 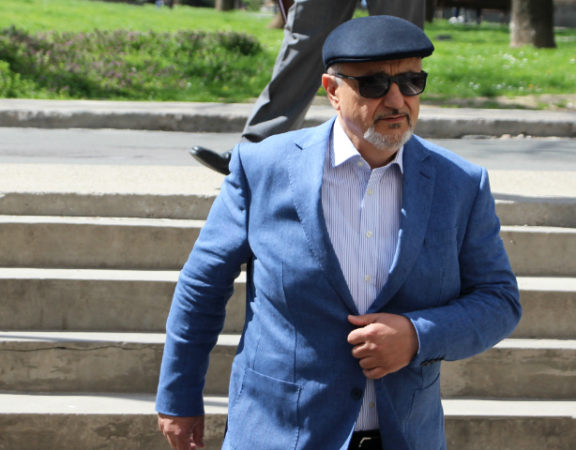