Serbia’s Minister without portfolio Nenad Popovic has withdrawn three libel cases he filed against the investigative portal KRIK, while the court dismissed the fourth.

Popovic sued KRIK over stories that revealed his network of offshore companies in Cyprus and the British Virgin Islands. The outlet cited data from the Paradise Papers leak that show the Minister is a resident of Switzerland, that he pays taxes there and that his wealth is estimated at more than US$100 million.

The Paradise Papers are a set of 13.4 million confidential electronic documents about offshore investments handled by the legal firm Appleby, which Popovic turned to with a request for help in managing his business empire.

However, Appleby marked Popovic as a Politically Exposed Person, or PEP, and a “high risk” client. It is not clear from the leaked emails which side backed away.

By publishing the story, the Minister claimed KRIK damaged his reputation and asked for one million Serbian dinars ($10,149) in compensation for each of the four articles.

But once the hearings started, Popovic never appeared in court, which is why one of his lawsuits was rejected.

Judge Sladjana Pantovic concluded in that particular court ruling that KRIK journalists had acted professionally and that the public’s interest in knowing the revealed information was significant. She also noted that in this case, Popovic failed to appear six times to testify on the mental anguish the article had caused.

The verdict stated that Popovic is a public official and therefore should have a greater understanding of the public’s interest in knowing his former and present affairs. Moreover, the journalists had not described Popovic as someone engaged in illegal business.

With this outcome, Popovic lost the right to sue KRIK ever again for the revelations from the Paradise Papers.

Even after the lawsuits were filed, KRIK continued to investigate Popovic’s dealings and discovered that while he was a lawmaker, he privatized and then ruined the ”Minel Transformers” factory.

Workers filed criminal charges against Popovic in 2012, but the prosecution still has not opened an investigation, despite the Anti-corruption agency’s insistence that the case be resolved.

During these investigations, Popovic refused to speak with KRIK journalists. 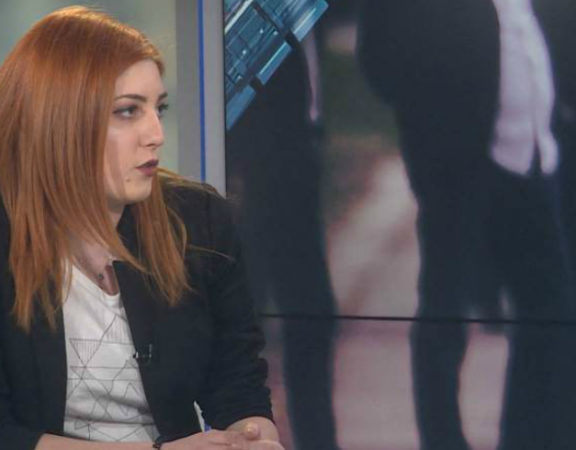