In May 2014, lawyers from Budapest, Hungary, needed to arrange a power of attorney for an offshore company related to Serbian businessman Igor Sabo.

So they emailed an agent at Mossack Fonseca, a Panamanian offshore services provider, seeking documents regarding the company, Greenocean Corp., which had been founded in the Seychelles tax haven in 2005.

Their problem was that by 2014, Greenocean had been struck off the registration rolls for non-payment of its annual fee. To obtain the original documents, the agent first needed to restore the company.

But there was another problem.

“Dear Sir, my colleagues (in the) Compliance Department found negative results regarding Mr. Igor Sabo,” came the response in an email from Mossack Fonseca’s office on Nov. 11, 2014. 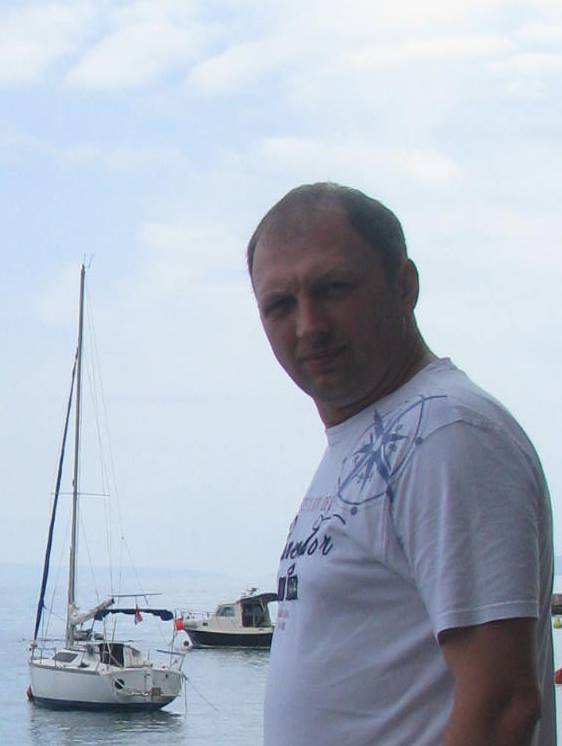 The due-diligence people had turned up an Organized Crime and Corruption Reporting Project (OCCRP) investigative story on Igor Sabo published in February 2014. Since 2003, criminal charges have been filed against Sabo in a variety of cases, including evading taxes, making a corrupt deal with a state-owned company and other alleged economic misdeeds, OCCRP reported.

Sabo cooperated with Zoran Ćopić, one of the biggest money launderers in the Balkans, who was sentenced in Bosnia and Herzegovina to four years in prison for laundering cocaine money.

The offshore agents asked what to do? About 10 days later, they got a response from the Budapest lawyers.

“According to the receipt answer from our client, please kindly prepare the proxy for Ms. Jelena Terzić instead of Mr. Sabo,” said the email.

Terzić had direct ties to Sabo, OCCRP/KRIK investigations showed: she worked for him as the director of Cosun Seed, a Serbian agricultural company he owned before transferring ownership to her.

The substitution of Terzić was fine with the offshore registration agents.

Sabo, after all, was a regular customer. According to documents obtained from Mossack Fonseca, Sabo had been a client of the company since 2000.

Details about these transactions are buried in the Panama Papers: internal data of Mossack Fonseca, a Panamanian legal firm doing business in offshore tax havens for clients who want to hide their identities and/or holdings.

The data was obtained by the German newspaper Süddeutsche Zeitung and shared by the International Consortium of Investigative Journalists with the Organized Crime and Corruption Reporting Project and more than 100 media partners from 76 countries, including KRIK.

Sabo controls various companies that deal with agriculture in Serbia, Hungary, Slovakia and the United Kingdom. He has had business deals in Ukraine and Africa.

Most of his businesses are situated in the northern part of Serbia, in the autonomous province of Vojvodina. They sell raw materials for agriculture and semi-finished goods. In Slovakia, Sabo built his reputation as a legitimate businessman and he was featured on the front pages of a magazine.

But according to data in the Mossack Fonseca files, behind the legitimate companies lay a web of offshore entities. Court records show at least one of them was used for illegal activities.

According to those files, Sabo was the director of Limess Ltd., founded in 2000 in Alofi, Niue (a tiny island nation off New Zealand, also a tax haven). He also has a power of attorney for the Seychelles-based companies Greenocean Corp. and Actara Ltd., founded in 2005 and 2006. All three companies were registered through Mossack Fonesca.

These companies have been linked to controversial dealings with other companies across Europe, according to business and court records gathered by KRIK/OCCRP reporters.

Sabo through Limess Ltd. was part of a scheme to drain money from a state owned Serbian company called Zvezda reporters from OCCRP/KRIK discovered. In 2003, Sabo was indicted on charges of abuse of power through a scheme involving the Zvezda which made a series of bad deals with Limess that damaged the company. Sabo illegally deposited € 553,000 to the Limess Ltd. bank account, say court records. As director of the company, Sabo then transferred that money to another offshore company. He was sentenced to two years in prison.

Sabo told the KRIK/OCCRP journalists that he was just a representative of offshore companies, but not a director or owner.

Sabo said the real owner of all those companies is his Hungarian partner, Karoly Geza Molnar.

But Molnar denied that he ever worked with Sabo. Molnar said Sabo was introduced to him by a foreign financial advisor, whom he met at a meeting of the chamber of commerce.

“I found it fascinating that a person from Serbia tells me about his interests. I listened to him and tried to understand what was his deal. Unfortunately, I didn’t succeed,” said Molnar adding that Sabo’s business ideas were “confused.”

“I don’t really remember what he was talking about, because this happened about 10 years ago. He didn’t speak English well so we barely understood each other,” Molnar said.

Although documents leaked from Mossack Fonseca show Molnar as a shareholder of Greenocean Corp. he said that he never founded any offshore company.

Sabo told the reporters that none of the offshore companies in which he was representative had any businesses in Serbia.

“Only Greenocean was doing something, it had businesses in Slovakia and in Africa, but those weren’t big businesses. It was engaged in trading fertilizer,” Sabo said.

When journalists asked him why the representative of the Greenocean Corp. was switched to Jelena Terzić, he said that he didn’t want to have power of attorney for that company.

“The reasons were private. At first I wanted to be a representative, but then I changed my mind,” he said.

Jelena Terzić is his common-law wife.

Sabo has been charged several times with economic abuse of office. It’s an old criminal law from the Socialist era but was used until recently in Serbia when someone uses a private company to make corrupt deals with a state company, or abuses tenders or the privatization process. 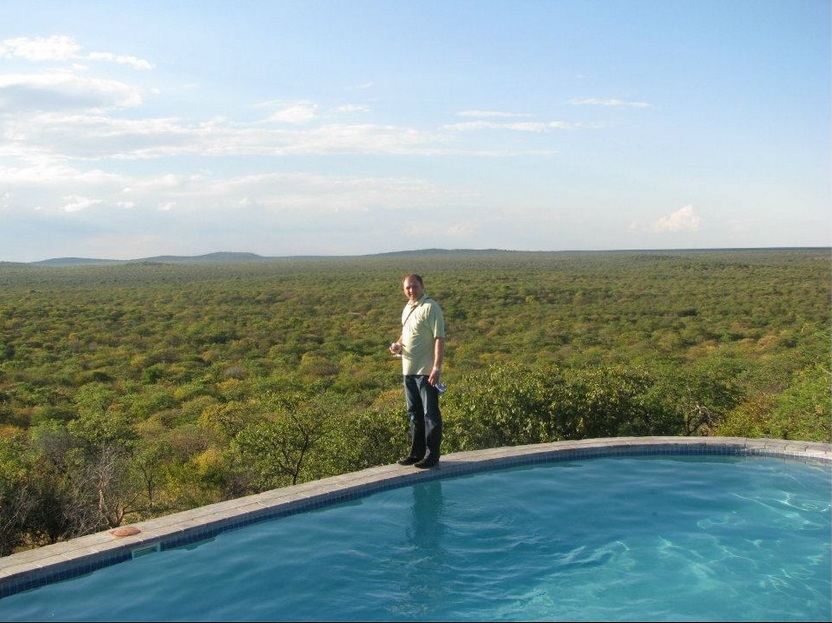 Sabo’s most famous case involved the illegal sale of mineral fertilizer manufactured by the state-owned company Azotara in Pančevo.

He was indicted in May 2013 together with a former Minister of Agriculture, Saša Dragin, and 19 others in a fertilizer-selling scheme that prosecutors say cheated the state of € 9 million.

Agricultural cooperatives and others whose main business is growing crops were entitled to significant discounts on Azotara fertilizer. A group of conspirators worked together to divert subsidized fertilizer to companies that did not qualify for the lower prices, and the participants shared the illegal proceeds.

The indictment says that Sabo, as director of Agroseme Invest, did not qualify for the subsidized rate but took advantage of it anyway in November of 2010, when Agroseme Invest bought 209 tons of fertilizer for a profit of € 20,000 (US $27,000).

In late 2013, a few months before OCCRP published the story Officials ignored Red Flags in the Azotara case, Serbian police arrested Sabo and six others. He was suspected of working with employees of the military institution Morović to defraud it of about € 140,000 (US $190,000). This case is still under investigation.

Sabo also appears to be linked to at least one serious organized crime figure.

As OCCRP previously discovered, Sabo was business partners with Zoran Ćopić, a Serbian-Bosnian businessman currently serving four years in a Bosnian prison for money laundering. Ćopić laundered money for Serbian drug kingpin Darko Šarić, the court ruled. Šarić is convicted in Serbia for trafficking more than five tons of cocaine. Šarić and Ćopić are on trial in Serbia for money laundering.