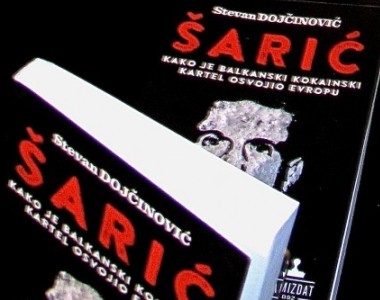 What did Saric say about the book? 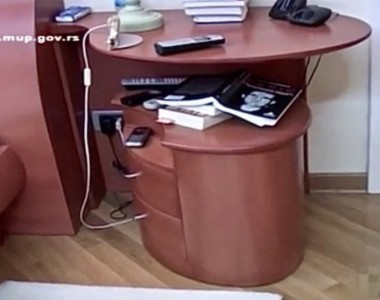 Kosmajac was reading book about Saric when he got arrested 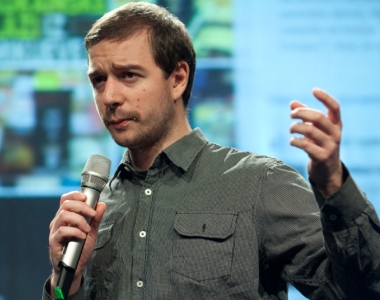 The year 2004 was a breakthrough for Balkan organized crime. After Serbian Prime Minister Zoran Đinđić was assassinated in 2003, police dismantled most of crime groups in the country. Big criminals understood that to keep operating they had to change and operate smarter. They did. They formed a syndicate, they stopped selling drugs inside the country and they moved into European markets. They also began enforcing an almost military discipline inside, retreated into near complete shadow and created webs of offshore companies – including some in the American state of Delaware - through which they laundered millions of Euros.

Balkan crime lords took over some one of the most lucrative drug markets in Europe and transported tons of cocaine from South America into Europe. Through their new cartel they earned billions and have used it to buy political parties, police and control over the economies of Serbia, Montenegro and other countries. A key figure in the narco cartels Darko Saric, currently on trial in Serbia, whose life is used to tell this story.

‘If anybody has been hoping that investigative journalism in Serbia is dead – this book will disappoint him. Stevan Dojcinovic with his team made a case study of Darko Saric in the best tradition of that ungrateful genre.’

Stevan Dojcinovic is an investigative journalist and a regional editor for Organized Crime and Corruption Reporting Project (OCCRP).

From 2008 Stevan investigates links between organized crime and privatization deals, and connections between Balkan tycoons, organized crime, private security agencies and the gambling industry. He also teaches journalists how to collect and analyze business data.

He also won the 2011 Daniel Pearl Award for Outstanding International Investigative Reporting and twice the Serbian National Award for investigative reporting, in 2012 and 2011.

'Have you ever, in your experience of jurisprudence, seen somebody issue a book about the accused during his trial?...The writer decided to prove himself using somebody else’s distress... However, he was not as biased as other reporters.'

REVIEWS ABOUT THE BOOK

If you want to know how to launder cocaine money, you will find the answer in this book. Dojcinonić has succeeded in understanding and explaining what happens to cocaine profits (which can be as large as a hundred dollars made out for every one dollar invested) as they are laundered through fictitious companies to qualify as a legitimate liquid assets in Serbian businesses.

Stevan Dojčinović, a young, brave and curious investigative journalist, brings us the story of a highly successful “startup” from our part of the world.
You can read not only how to create a narco-cartel, but also learn the best principles of management and communication for leading this organization successfully.

The author of the book has already been accused of working for a dead man – Miodrag Rakić, once a close associate of former Serbian President Boris Tadić and the coordinator of the security services, who passed away in April last year. Subotić's defenders in media argue that the entire research project is ordered and monitored by important people from the former regime. The biggest party in previous government has lost elections and have no influence in Serbia. In addition to the defence of its sponsors, that’s how to build support for Šarić's public verdict.

If before this book was published things in Serbian journalism worked in this malignant way that we are all witnessing, I will be brave enough to state – after the book is released nothing can and must remain the same...
Although I'm not an active reader of books written in the domain of principles, I will state that Dojčinovic’s first work is remarkable, showing how important for the public's and media's future it is to adhere to the postulates of journalistic Code.

Do you want to buy the book about Saric?

(The book will be available in English soon.)